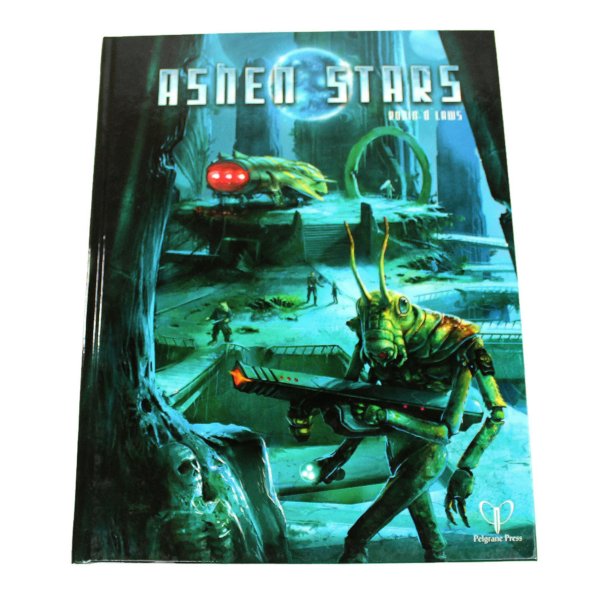 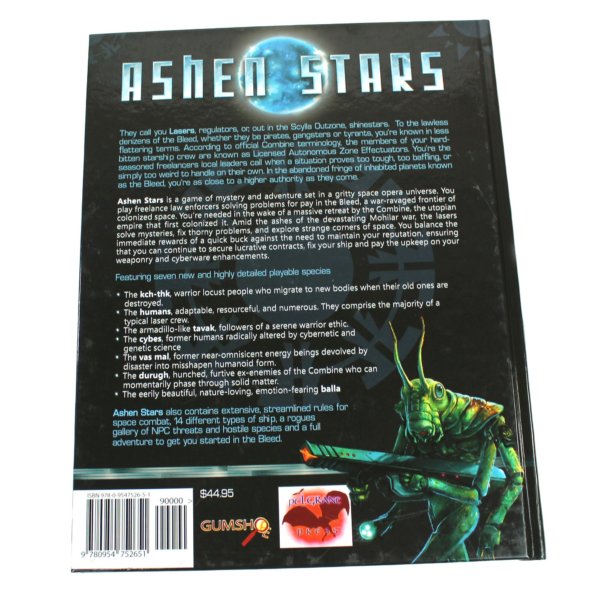 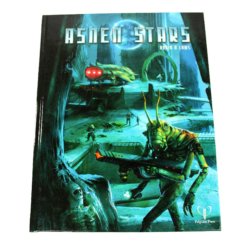 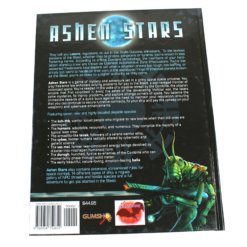 Ashen Stars is a full-length, stand-alone GUMSHOE product from RPG legend, Robin D. Laws. They call you lasers. Sometimes youre called scrubbers, regulators, or shinestars. To the lawless denizens of the Bleed, whether they be pirates, gangsters or tyrants, youre known in less flattering terms. According to official Combine terminology, the members of your hard-bitten starship crew are known as Licensed Autonomous Zone Effectuators. Youre the seasoned freelancers local leaders call when a situation proves too tough, too baffling, or simply too weird to handle on their own. In the abandoned fringe of inhabited planets known as the Bleed, youre as close to a higher authority as they come. In this gritty space opera game, the PCs are Lasers, freelance troubleshooters and law enforcers

Be the first to review “Ashen Stars RPG” Cancel reply 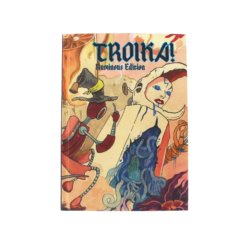 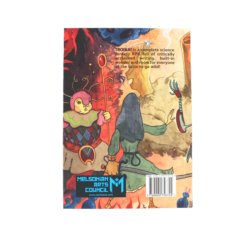 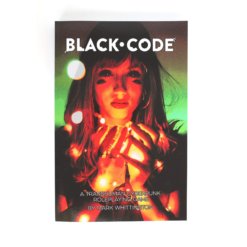 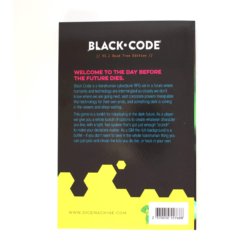 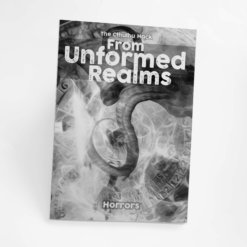 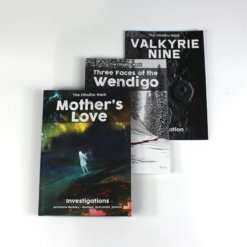 £20.00
Add to basket
Add to Wishlist
Quick View
Out of stock 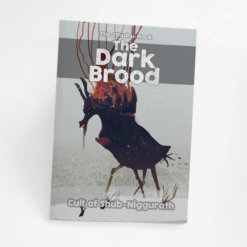 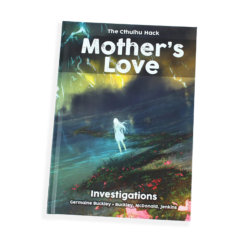 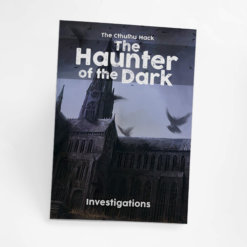