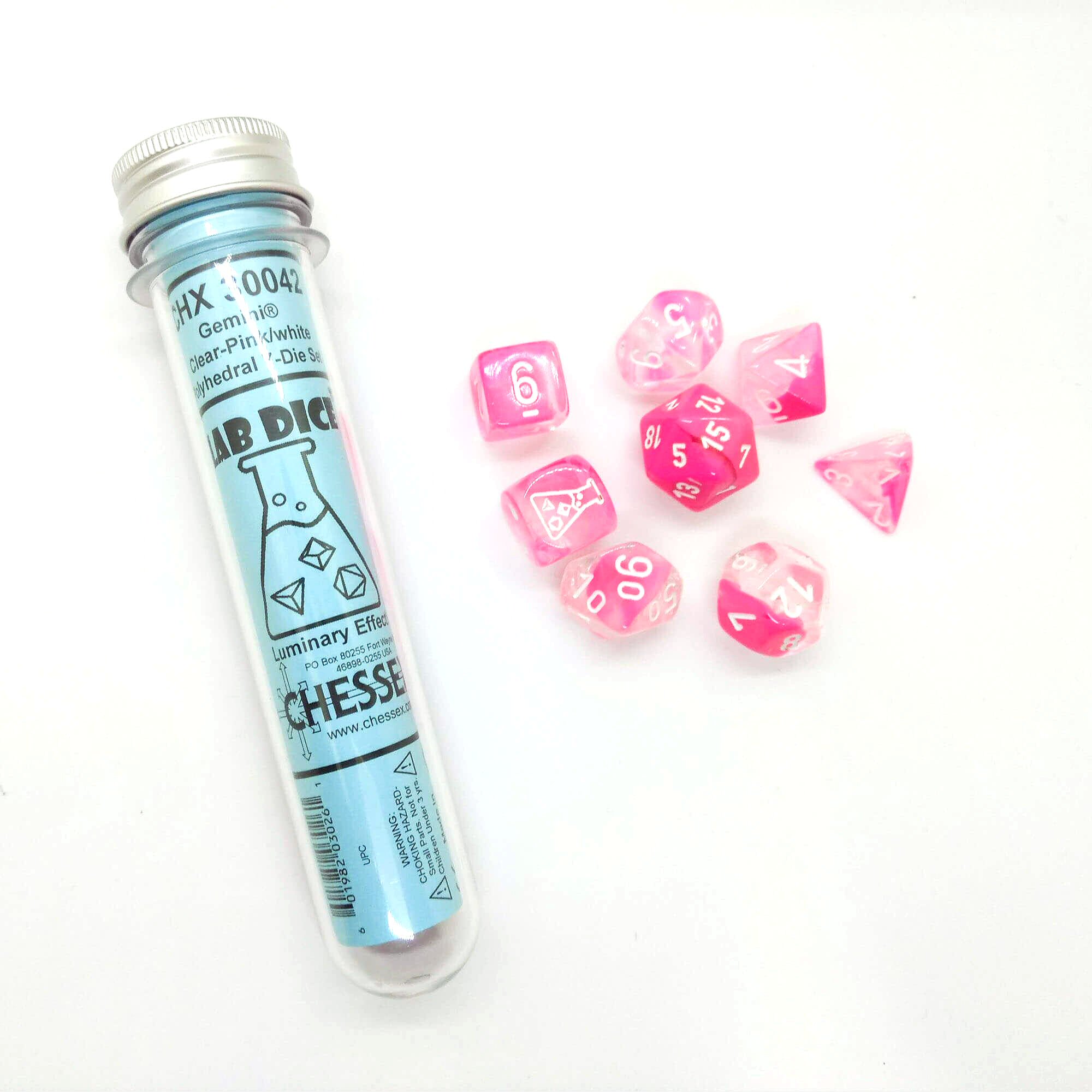 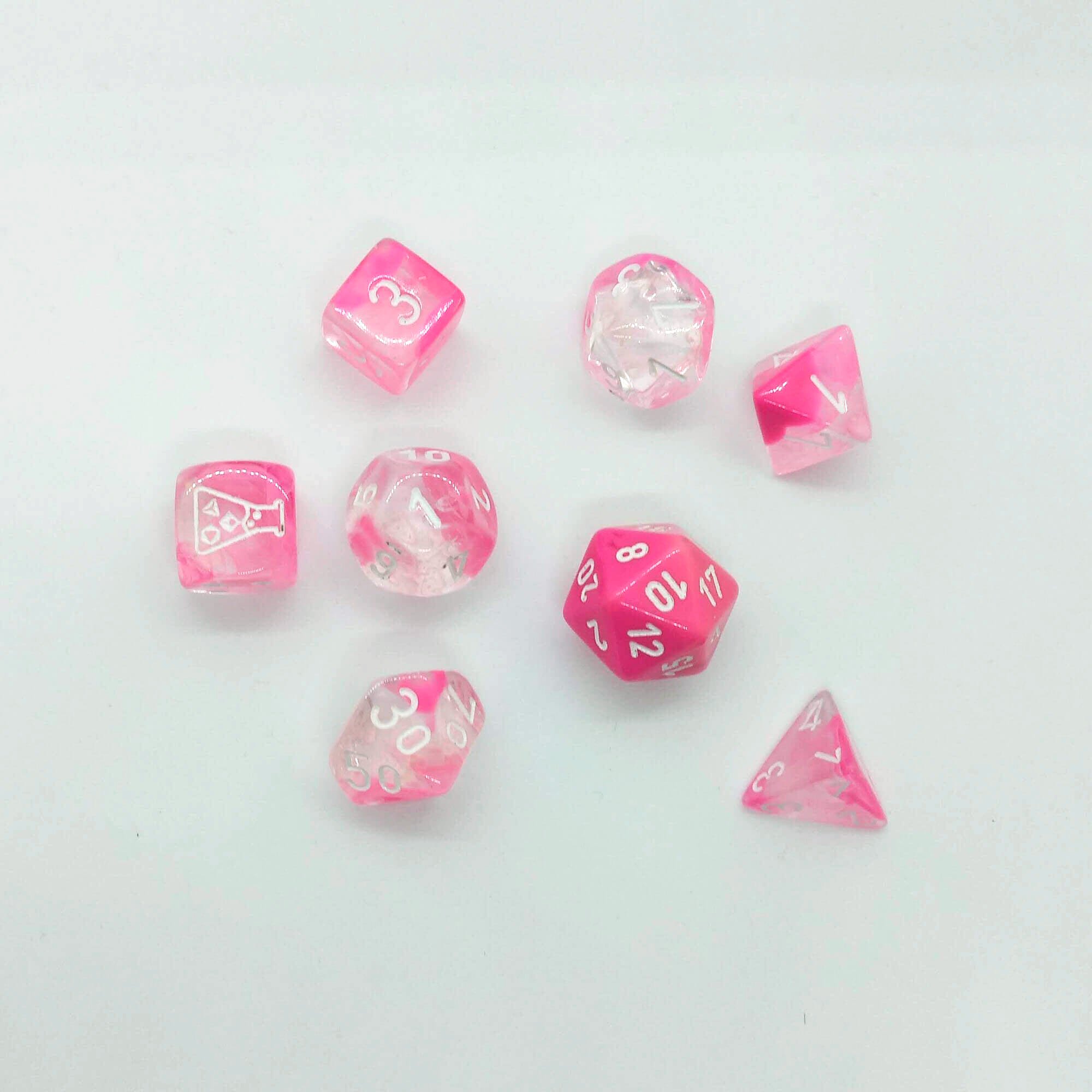 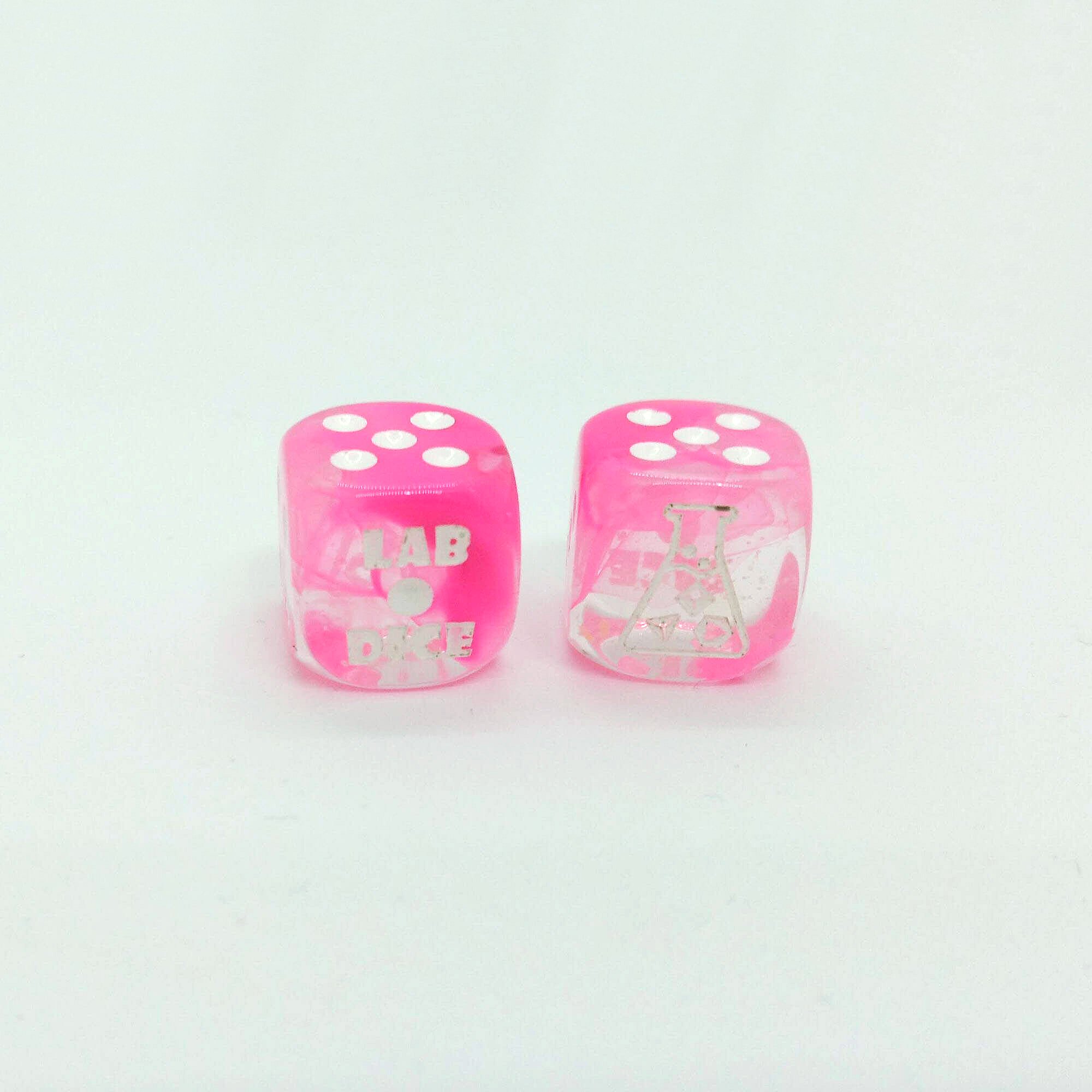 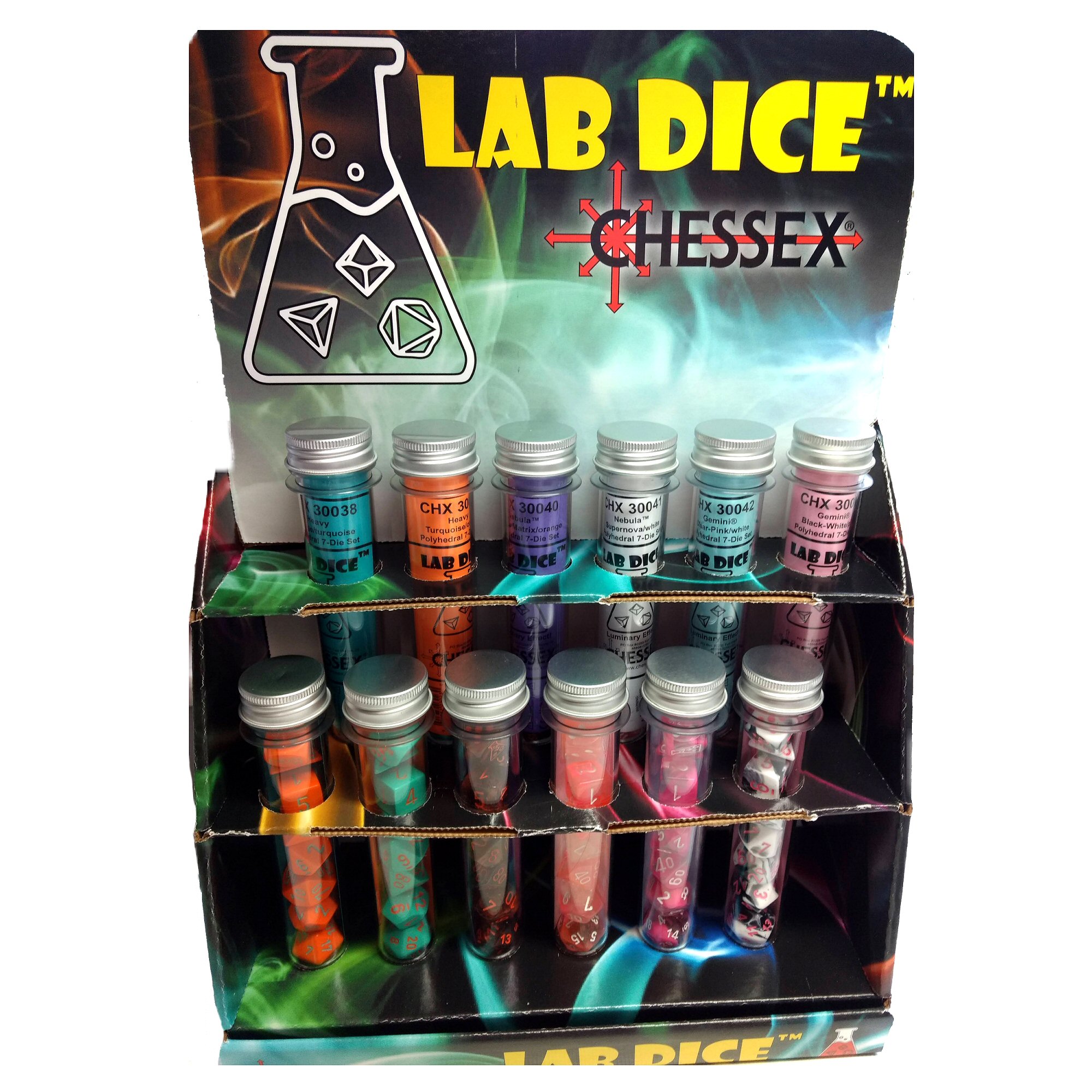 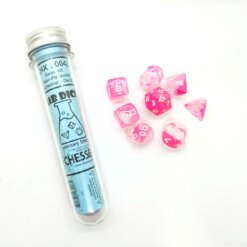 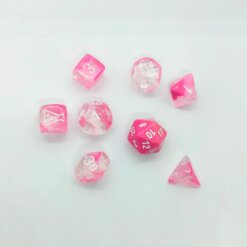 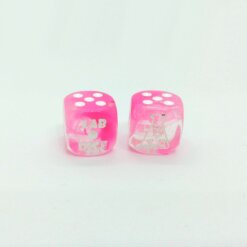 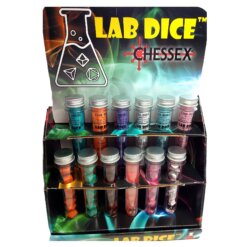 Chessex™ are introducing a new concept of dice releases called Lab Dice™. Lab Dice™ are new colours that will be produced in lower quantities and usually only in polyhedral 7-die sets but also occasionally in D6 pipped die. They will offer limited editions of dice in their existing ranges of Opaque, Speckled, Nebula, Gemini™, and Signature™ as well as new ranges. Their popularity will determine which colours will be remade and incorporated into their future ranges.

However you don’t know everything yet! Starting with this release of Lab Dice™ Wave 4, is each set will include a commemorative 16mm d6 with pips! This commemorative Lab Dice™ 16mm die will have the flask logo on the six side andthe one side has the words “Lab Dice” around the single pip. If Chessex decides to include this color in their normal range in the future, this die will not be included in our normal packaging. This special die will help with future authentication of first-run sets. 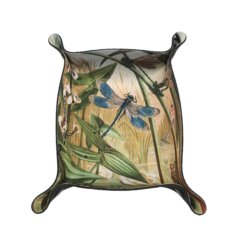 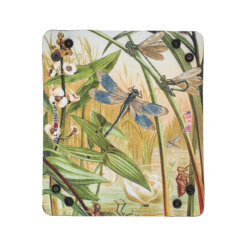 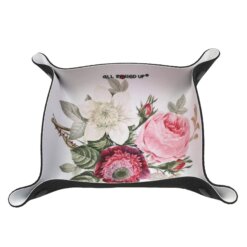 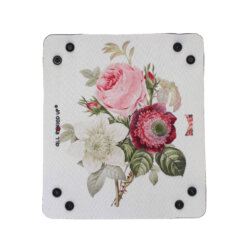 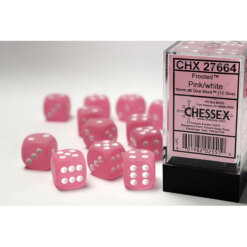 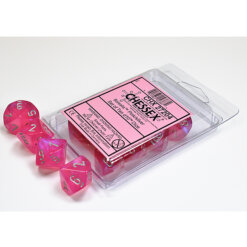 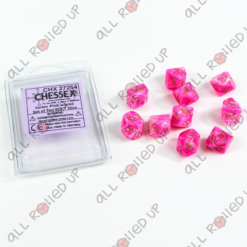 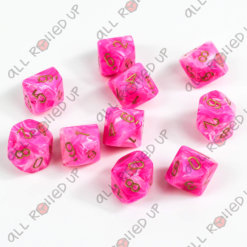 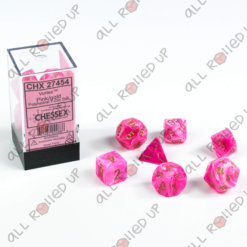 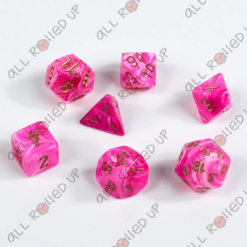 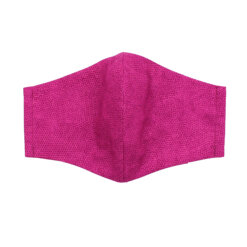 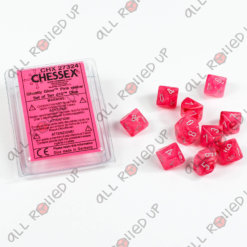 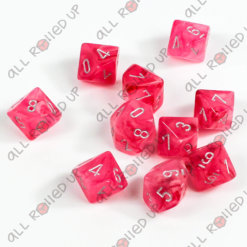 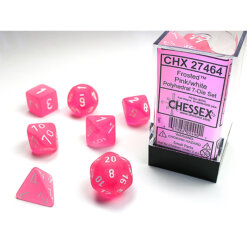 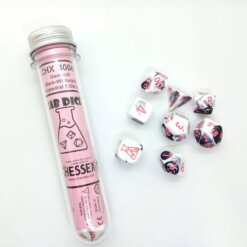 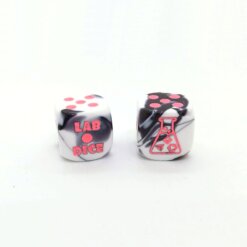