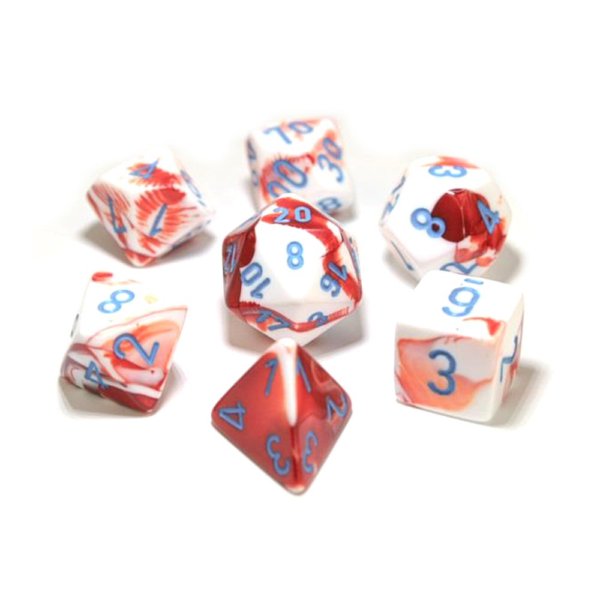 Flat Pack – Mailed large letter rate- we remove from its cube, place the dice in a grip seal bag with paperwork. 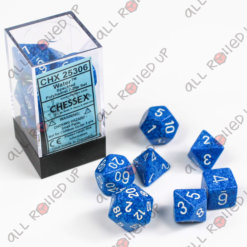 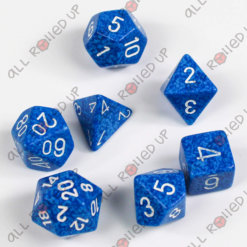 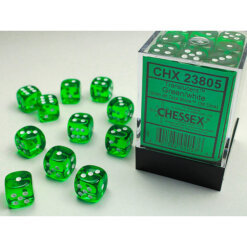 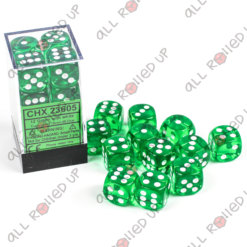 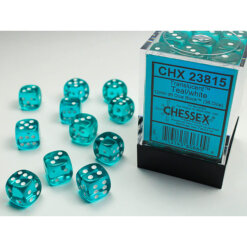 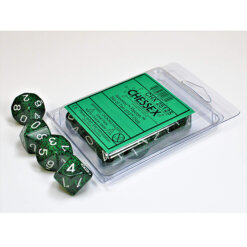 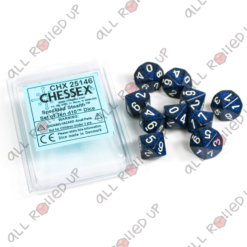 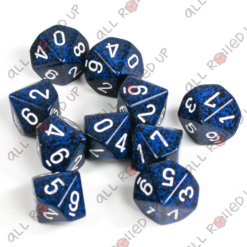 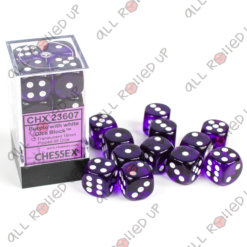 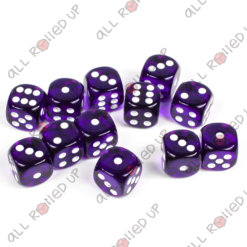 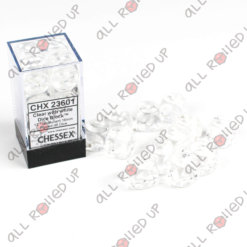 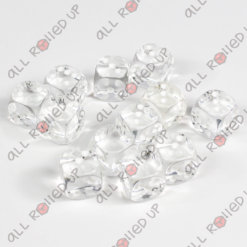 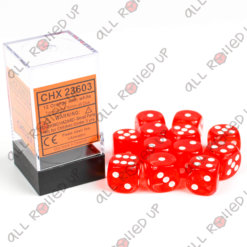 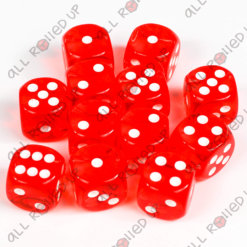 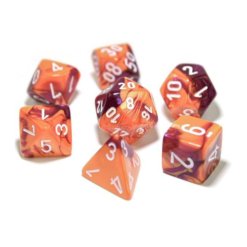